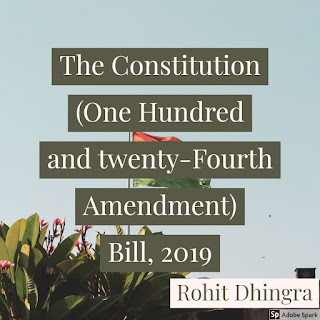 Issue – Is this amendment violation of the basic structure of the Constitution?