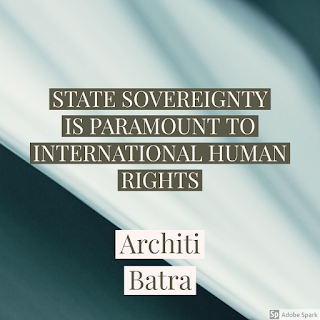 Presuppose this screenplay; it’s 1608 and the East India Company arrives in Surat aboard the ship Hector, commanded by William Hawkins, and by 1612 it has established its first permanent factory. In 1623, the company approaches the crown to get rights to administer the criminal justice system in the factory areas and is granted so. But the question remains, why? and more importantly, how? How did a trading company gain the right to govern an independent nation that was under the rule of the then Mughal Emperor Jahangir? The answer to it is unornamented; India was not a sovereign state. Our nation was not a political entity represented by one centralized government.