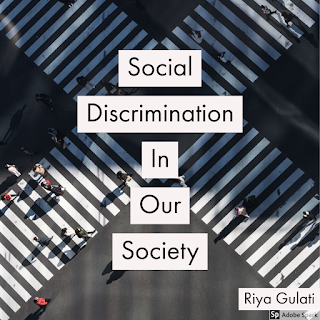 There are numerous social issues that are affecting our society directly and indirectly in the economic, cultural, legal and political context. When it comes to attainment of justice, everyone is treated equally in the eyes of law but still, the incessant practice of inequality, injustice, and discrimination has eroded our societal values and development. The discrimination based on class, creed, race, caste, disability, age and gender is still highly prevalent in our society. This pervasive practice of discrimination not only infringes human rights but also the mere existence of a human being. Apart from getting equal access to education and employment opportunities, these vulnerable categories of people are often exploited and harassed by society as if it has become a customary practice or superstitious belief to mistreat them.