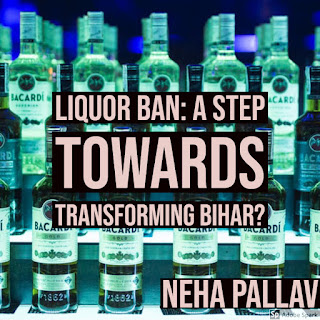 In several state of India there is prohibition in the use of alcohol. Gujarat, Mizoram, Nagaland, etc, are few examples of the same. Article 47 of the constitution of India provide the states with the power to bring about prohibition of consumption of several intoxicating drinks or drugs which are injurious to health. However the exception to this provision is the drugs or intoxicating drinks which are used for medicinal purposes.