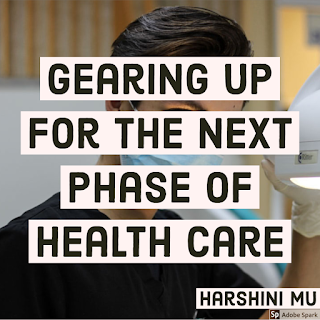 Any fact-finding exploration undertaken by the scientists in the medical domain has always roused our excitement. The discovery that there is only a minuscule amount of 0.1% of the difference in the DNA of our humankind is mind-boggling. From this genetic difference, I began to re-examine various perspectives of our lives and society from many standpoints. Sometimes, from a socio-economic stance that despite being so similar, i.e. 99.9% why are there so many issues like inequality, non-acceptance, etc. that many of us have witnessed. And most of the times, I have associated our difference to the phrase- “few differences can make a huge difference”. It depends upon how one interprets it.