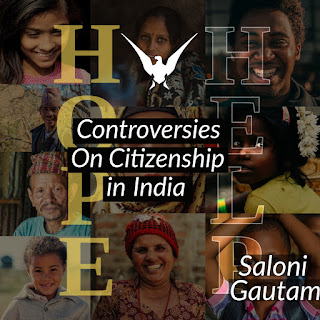 1. By Birth (Section 3)
An illegal migrant as defined in section 2(1)(b) of the Act is a foreigner who entered India.
2. By Descent (Section 4)
Procedure
Application for registration of the birth of a minor child to an Indian consulate under Section 4(1) shall be made in Form-I and shall be accompanied by an undertaking in writing from the parents of such minor child that he does not hold the passport of another country.
3. By Registration (Section 5(1))
Indian Citizenship by registration can be acquired (not illegal migrant) by: –

Clarification: A person shall be deemed to be a Person of Indian origin if he, or either of his parents, was born in undivided India or in such other territory which became part of India after the 15th day of August 1947.

[This Article was provided by Lexio Solutions. Visit them at www.lexiosolutions.ml]